DOP recognition: Reg. CE n.1263 / 96 (modified in 2009)It is produced in the Montefeltro area, in the northern part of the Marche region.Background

The first documentary evidence relating to the production of hams in the municipality of Carpegna in the province of Pesaro-Urbino dates back to 1400 and attest to the importance that this production had for the local economy. The Carpegna territory is characterized by a total absence of polluting industrial settlements and by an absolute dominance of natural pastures, expanses of coniferous and broad-leaved trees with high stem, presence of very rare floral and shrub species that grow right in the healthy and deficient climates of humidity. Thanks to this peculiarity, the Carpegna area has for centuries been the ideal environment for the breeding of pigs in the wild, and this unique and unrepeatable microclimate, combined with animal feed based on acorns and other wild products, has always given the meats of these pigs a sweet and fragrant flavor, favoring the birth of a tradition of salting the meats.

The thighs must weigh at least 20 kg. first they are trimmed and pressed to eliminate the residual blood, they are then sprinkled with coarse salt and left to drain on inclined tables, for a period of about three weeks. It is then cleaned and washed with white wine, then dried and flavored with pepper. In the part not protected by the rind, the sugnatura is applied, with lard mixed with flour and pepper. The subsequent seasoning lasts one year. The ham must be compact, with a delicate flavor, not very pronounced and with a fragrant aroma.

Article 1
Name
The protected origin denomination Prosciutto di Carpegna is reserved for raw cured ham which meets the conditions and requirements established in this specification.

Article 2
Production area
The pig farms intended for the production of Carpegna Ham must be located in the regions of Lombardy, Emilia Romagna and Marche.
The pigs born, raised and slaughtered in the aforementioned regions comply with the requirements already established at the national level for the raw material of the Parma and S. Daniele hams. The farms must in fact comply with the aforementioned requirements regarding breeds, feeding and breeding methodology.
The pigs must be weighing not less than 160 kg, more or less 10%, of not less than ten years of age, having the characteristics of the Italian heavy pig defined in accordance with EEC Regulation No. 3220/84 concerning the commercial classification of pig carcasses.
The weight of the trimmed fresh legs (short cut) must not be less than 12 kg.
The butcher is responsible for the quality and origin correspondence of the cuts. The certificate of the macellum, which accompanies each batch of raw material and certifies its origin and lathology, must be kept by the manufacturer. The related checks are carried out directly by the control structure indicated in the following art. 7.
The processing of Prosciutto di Carpegna must take place in the traditionally suitable area of ​​the Municipality of Carpegna (province of Pesaro-Urbino, Marche region).
The climatic regime of the Carpegna ham processing area is decisive in the dynamics of the production cycle which is closely linked to the weather trend
characteristic and particular environmental conditions.

Article 3
Raw material
Carpegna ham is derived from the legs of heavy pigs corresponding to the characteristics of art.2. Dry salt ground sodium chloride is used in the salting process.

Article 4
Processing method
Immediately after slaughtering, the isolated thighs of the carcass are subjected to refrigeration for at least 24 hours until an internal temperature between 0 and 1 ° C is reached, then trimming with Classic short cut.
The thighs thus prepared are delivered, within 96 hours from slaughter, to the processing plant, taking care that the product, if it is not processed within 24 hours of delivery, is placed in an environment at a temperature between -1 ° C and + 4 ° C.
Within 24 hours from the arrival of the fresh legs in the processing plant, they are subjected to a special massage with squeezing of the large blood vessels and then to the following first salting procedure with the use of dry ground marine sodium chloride.
The legs prepared in this way are kept for up to seven days in rooms with conditions of temperature not below 0 ° C and high humidity. After that we proceed with the removal of the residual surface salt and the further massage with squeezing of the blood vessels.
Then we move on to the second salting, carried out in controlled atmosphere rooms, which lasts for no more than 11 days.
After the elimination of the excess salt by beating and brushing, a maturation phase follows in environments with controlled temperature and humidity, for about two months. Subsequently it has a prewash, wash and dry phase. Finally, pre-seasoning is always carried out in controlled environmental conditions such as to favor a slow reduction in the moisture content of the thighs. Characteristic of this phase is the traditional tying, by means of a "throttle" passed rope in the upper part of the stem or through the drilling of the rind in correspondence with the shin bone.
Subsequently, the hams are beaten, groomed and filled using only traditional and manual methods. The use of chemical additives is prohibited in all processing phases.

Article 5
seasoning
After grouting, the product is transferred to special seasoning environments characterized by temperatures between 15 ° C and 20 ° C and relative humidity of 65-80%. During the seasoning, ventilation, exposure to light and natural humidity are allowed, taking into account the climatic factors present in the Municipality of Carpegna. The seasoning period, from salting to marketing, lasts no less than 13 months.

Article 6
Features
When released for consumption, Carpegna Ham has the following physical, organoleptic, chemical and chemical-physical characteristics:
Physical characteristics:
- Shape: rounded, non-globular, tending towards the plate, with a sufficient layer of fat on the opposite side of the hip;
- Weight: not less than 8 kg;
- Appearance when cut: basically salmon pink, with adequate quantity of solid fat, pinkish white on the outside.
Organoleptic characteristics:
- Nose: delicate and penetrating of seasoned meat;
- Taste: delicate and fragrant;
- Consistency: tender and elastic of the meats;
Chemical and chemical-physical characteristics:
- Percent humidity in the range between 57 and 63%
- Salt / humidity ratio (quotient of the ratio between the percentage composition in sodium chloride and the percentage of humidity): between 7.8 and 11.2;
- Moisture / protein ratio (quotient of the ratio between the percentage of humidity and the percentage of total proteins): in the range between 1.9 and 2.5
- Proteolysis index (percentage composition of nitrogen fractions soluble in acidotricoloroacetic acid - TCA - referred to the total nitrogen content) not less than 24 and not higher than 31-.

Article 7
Controls
The control for the application of this production specification is carried out by an authorized private body or by a designated public authority, in accordance with the provisions of the
articles 10 and 11 of EC Reg. n. 510/2006.

Article 8.
Designation and presentation
Carpegna ham is released for consumption with a special identification mark identifying the product.
The mark consists of the symbol that follows in Figure 1, bearing the words Prosciutto diCarpegna affixed with branding.
The product is also marketed as boned, pressed or boned at the time of complete removal of the putty and superfluous external fats.
The packaging of the product, even sliced, vacuum-packed or in a modified atmosphere, using cured hams of at least 14 months is allowed.
The designation of the protected designation of origin Prosciutto di Carpegna must be clear and indelible characters, clearly distinguishable from any other inscription that appears on the label and be immediately followed by the mention Protected Designation of Origin.
These indications are combined with the denomination logo.
The addition of any qualification not expressly provided for is prohibited. However, it is allowed to use indications that refer to names or company names or private brands as long as they do not have a laudatory meaning or are such as to mislead the purchaser, as well as the possible name of pig farms from whose farms the product derives.

How to Install a Craftsman Mower Deck

How to Self-Pollinate Zucchini Flowers 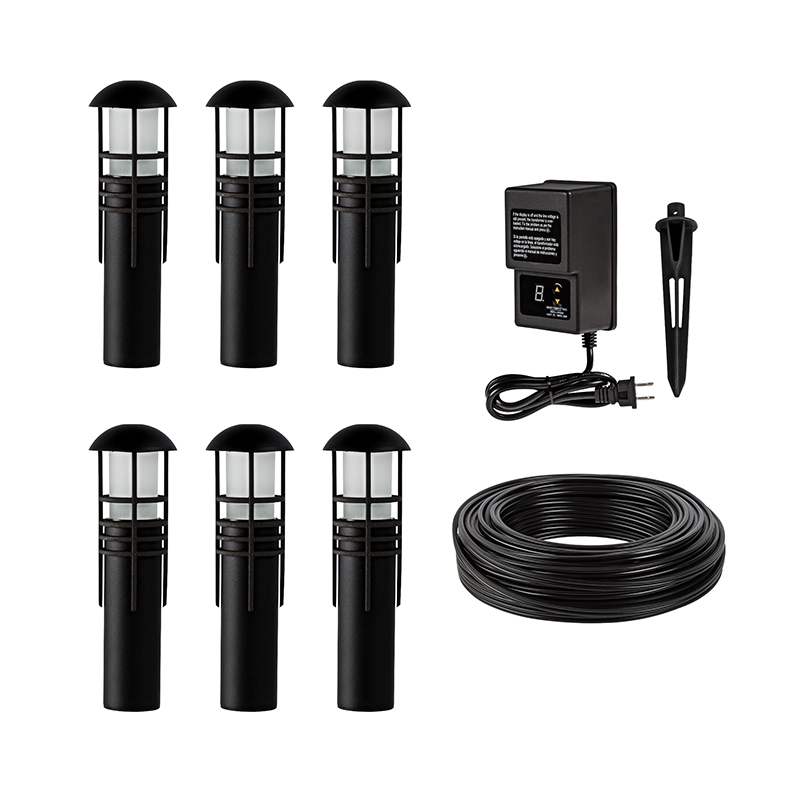 What Vegetables Have the Shortest Growing Seasons?

What Are the Dangers of Weed and Feed?

Plants That Have Floating Seeds